Inauguration of Current President, Jokowi Appreciation of TNI and Polri

Started by Sudirman Chan · 0 Replies
Reply to this topic 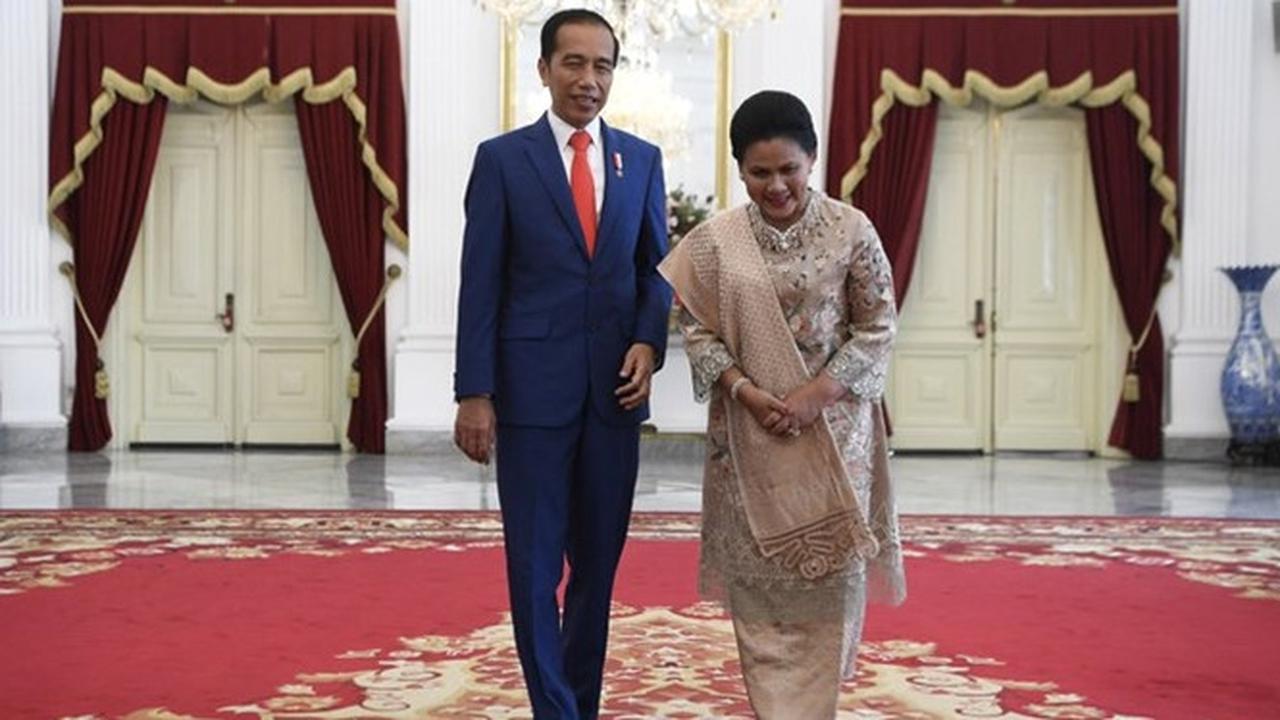 The second inauguration, which was held at the Nusantara Building, MPR / DPR Complex, Senayan, Jakarta, proceeded safely and solemnly. Jokowi also expressed his gratitude to the entire ranks of the Indonesian National Armed Forces, the National Police, and the State Intelligence Agency (BIN) who had overseen the inauguration of the president and vice president. "I want to say a big thank you, to the TNI,

Polri and BIN who have maintained security, especially ahead of the inauguration. This hard work should be appreciated," Jokowi said at the Presidential Palace, Jakarta, Sunday (10/20/2019).

After a series of inaugural events, Jokowi and Ma'ruf Amin officially served as President and Vice President for the period 2019-2024. Both were appointed by the MPR followed by the taking of oaths. The pronunciation of the vow was made at 16.04 pm.

"Bismillahirrahmannirrahim, By Allah, I swear that I will fulfill the duties of the President of the Republic of Indonesia properly and fairly, uphold the Constitution and carry out all its laws and regulations in a straight and dedicated manner to the nation and nation," he said. Gather at the MPR / DPR Building, Jakarta, Sunday (20/10/2019).

After that, it was Ma'ruf Amin who took the oath of office as Vice President. "By Allah, I vow to fulfill the duties of the Vice President of the Republic of Indonesia to the best and fairest, to uphold the Constitution and to carry out all its laws and regulations in a straight and dedicated manner to the nation and nation," Ma said 'ruf Amin.

With this, Jokowi-Ma'ruf Amin officially became the President and Vice-President of 2019-2024.

Are you sure that you want to delete this post ?

You have reached your limit of 5000 friends!

File size error: The file exceeds allowed the limit (954 MB) and can not be uploaded.

Unable to upload a file: This file type is not supported.

We have detected some adult content on the image you uploaded, therefore we have declined your upload process.